How Covid-19 Affected Students And Their Academics 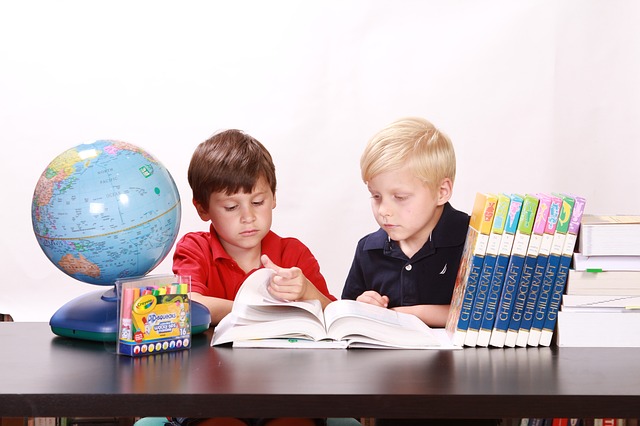 Covid-19 has created history in the past year. A global pandemic has occurred, and everyone is trying to fight against it. It has affected people of every age. It has indeed caused a global stir, and everyone is moved from their regular routines. But what about students? And their studies. How has it affected them?

Schools were shut down

Most governments were forced to take action early on and shut down schools as it was becoming riskier for parents and families to send their children to study. The pandemic had introduced so much uncertainty around the world, traveling from one country to another. The academic platform had to take fast action, and schools were instructed to hold online classes and courses via video call applications on mobiles and laptops. 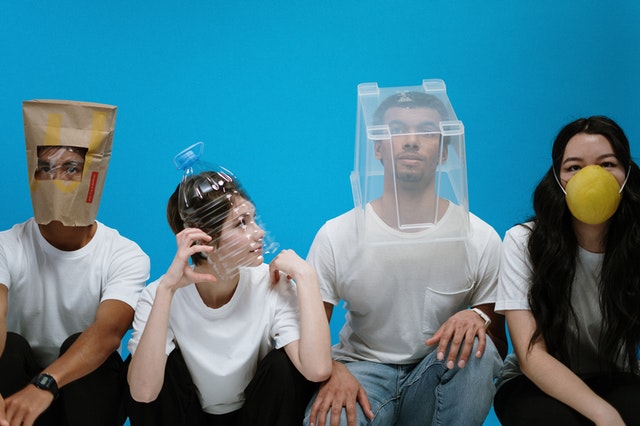 Students faced difficulty performing well in their school work due to the whole situation ongoing in the world. And the fact that taking classes online was not as easy as it had seemed. Their performances started to minimize. It has been seen that studying during home time and staying in all day was a burden on students and caused them to have less focus on their school work.

How students performed in the fall of 2020 compared to a typical school year?

When these two probabilities were compared, it was shown that younger students performed similarly to when it was a pre-covid school year. However, older students in high schools were the ones struggling the most. This may be because younger students have more reading work in which their parents can be helpful and assess them more. Unlike in other, more complex subjects like in higher studies.

As we have reviewed, it has been a hard year for everyone. This pandemic has been a struggle, and we have all tried to fight it together. And until any further improvement, this is our new norm.